This morning, we had a potentially disastrous situation on our hands. Turns out our chickens are getting agitated by the confines of their run so one of them literally flew the coop. What makes this a real poor decision on the chicken’s part is that our dog would like nothing better than to sink her teeth into them. Normally, we lock her up in the house when we let them out so there is no way they can actually cross paths.
So today, you can imagine the surprise and instant fear when we realized that one of the chickens were out in the yard with the dog.

After immediately getting the dog in the house, my husband made a run to Lowe’s for some roofing that we had originally planned to put on closer to the winter months. That is one lucky  chicken!
That is how this weekend went. One crazy event after another! I spent this weekend learning everything I could about canning! 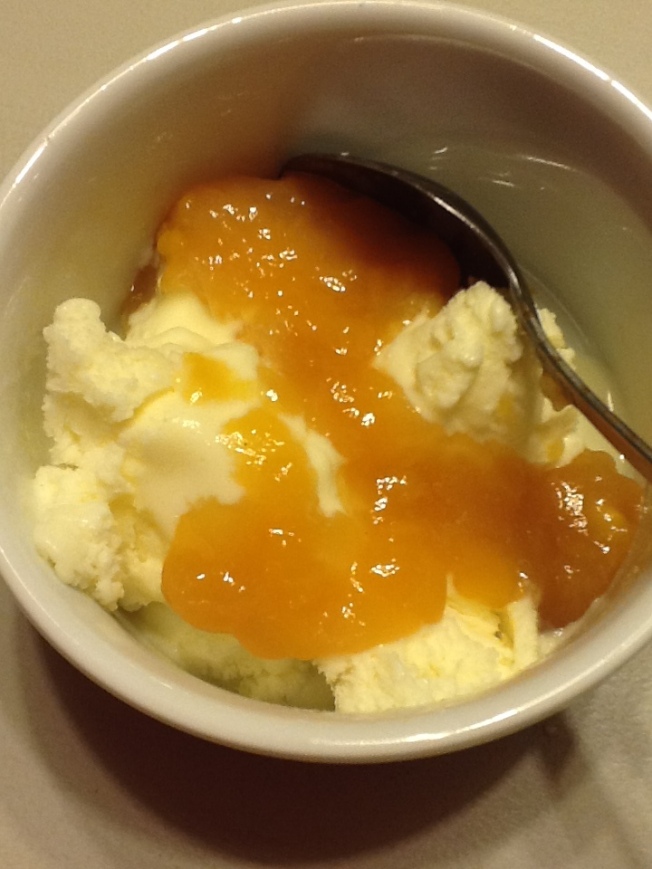 Peach jam!!! Sorry, my pictures are a bit dark. I didn’t this project finished until pretty late but after all that work, you can bet I was going to have a taste. This project was one road block after another. I was pretty frustrated but fortunately, I pushed through and got it done. 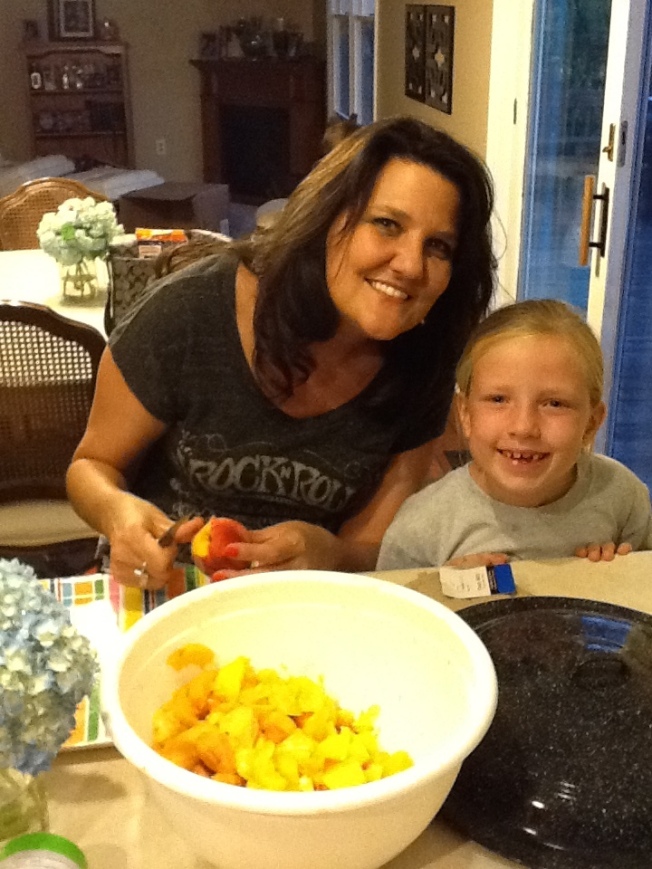 Peach was not my first choice. I had initially wanted to do strawberry jam. I could ramble on about all the mistakes I made and the things I didn’t know but that sounds exhausting at the moment!! But just know, finding homegrown strawberries was ridiculously hard and not something I could do on day one of the canning mission. At this point, I’m sort of glad it didn’t work out for me. I made some peach loveliness. It looks to be more like pie filling than jam (can’t say I’m really broke up about that 😉 ). Had I found the strawberries it just wouldn’t have been the same and their would not have been any peach jam. 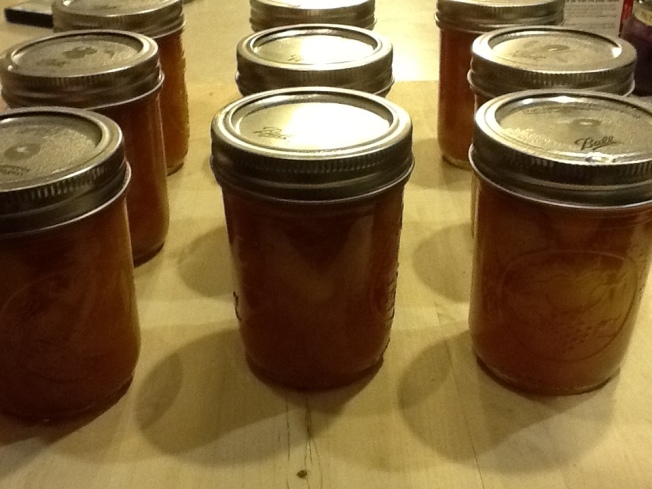 The morning after making the peach jam, I headed out to find those darn home-grown strawberries! I headed out to the farmers market only to come up empty handed.*sigh*. I did however grab a jar of homemade strawberry jam so I could compare their seal, taste and because we were totally out of jam and PB&Js are on of the few things my son will eat (don’t get me started).
My second stop was to a little fruit stand that has been in the same spot for the last few years. I had checked there the day before and they were sold out. They told me their truck comes at 10 am everymorning and on day two, I was just in time! When I got there, a few others had showed up looking for strawberries too! Who knew they were such a hot item. Some older dude was eyeballing me and I thought I might have to fight him for the berries. At that point, had the berries been at stake, I might have taken him on. Luckily, we were both able to get what we wanted and everyone left happy (and broke…or was that just me 🙂 ). 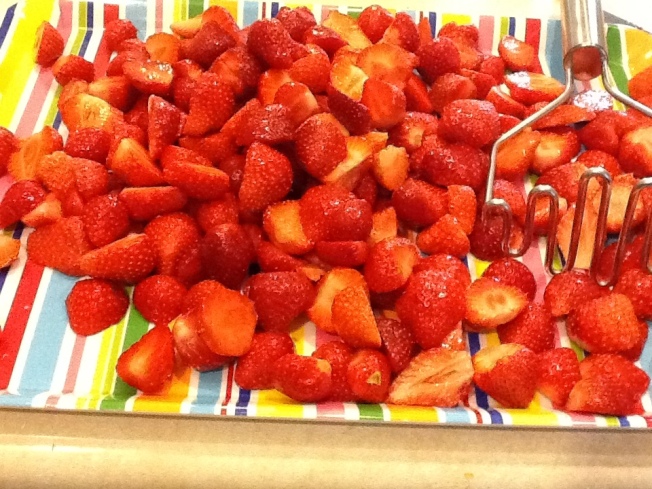 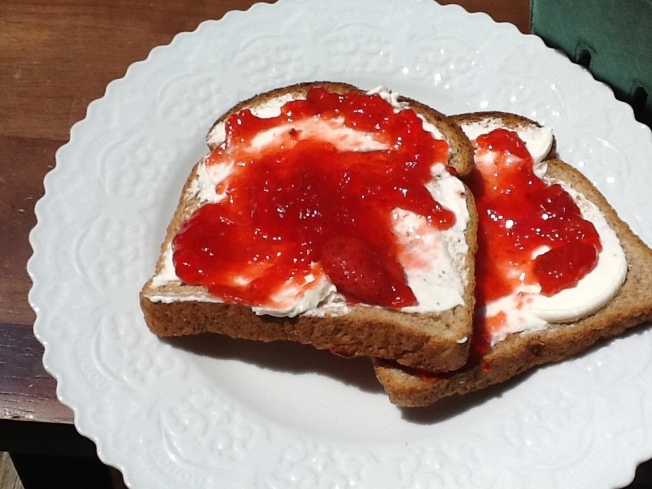 Amazing!! Nothing beats the pride you feel when something new to you turns out great!! Have you ever had jam with cream cheese? If not, I highly suggest it. I would like to thank the airlines (when the actually served food) for that idea! I also would like for them to start serving food again so that I don’t focus the entire time on my fear of flying!!
All in all, I canned about 11 jars of peach and 13 jars of strawberry jam. I will not be sharing tips because I’m still worried that I didn’t do something correct and I’m no expert. A few of my peach jars didn’t seal so I froze them. If that is going to kill me please let me know! Also I figured I’d give the rest of them a month, if there is no mold or crazy things going on with the jars, I’ll believe it is actually edible (with no side effect that includes death!)

Please feel free to give me all your canning tips! My husband said “botulism” to me about 80 times this weekend. Clearly he is confidant in my mad skills! 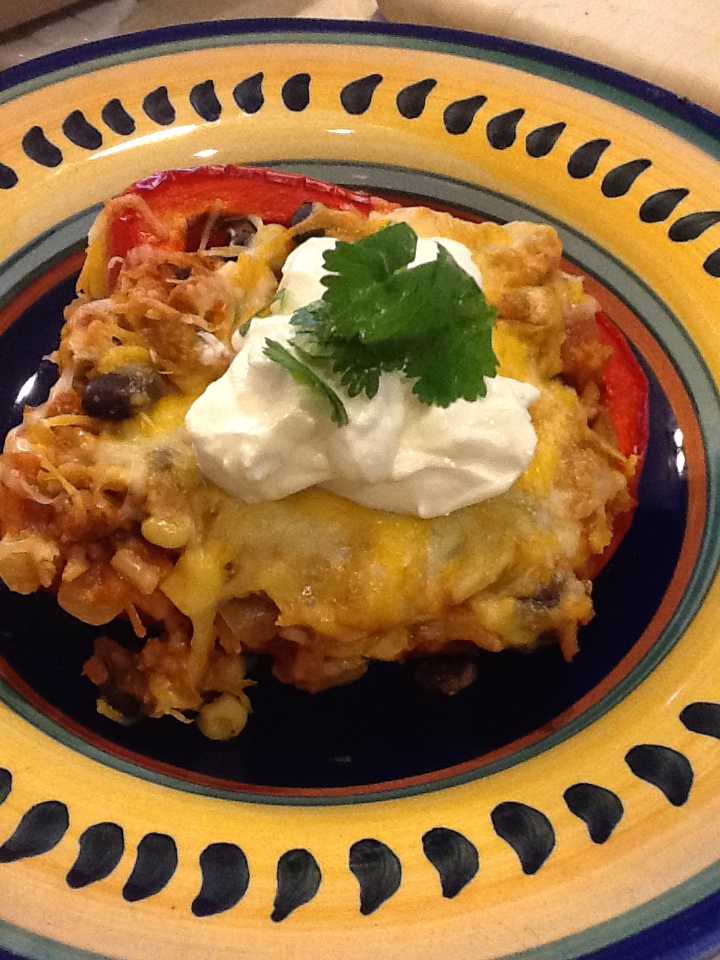 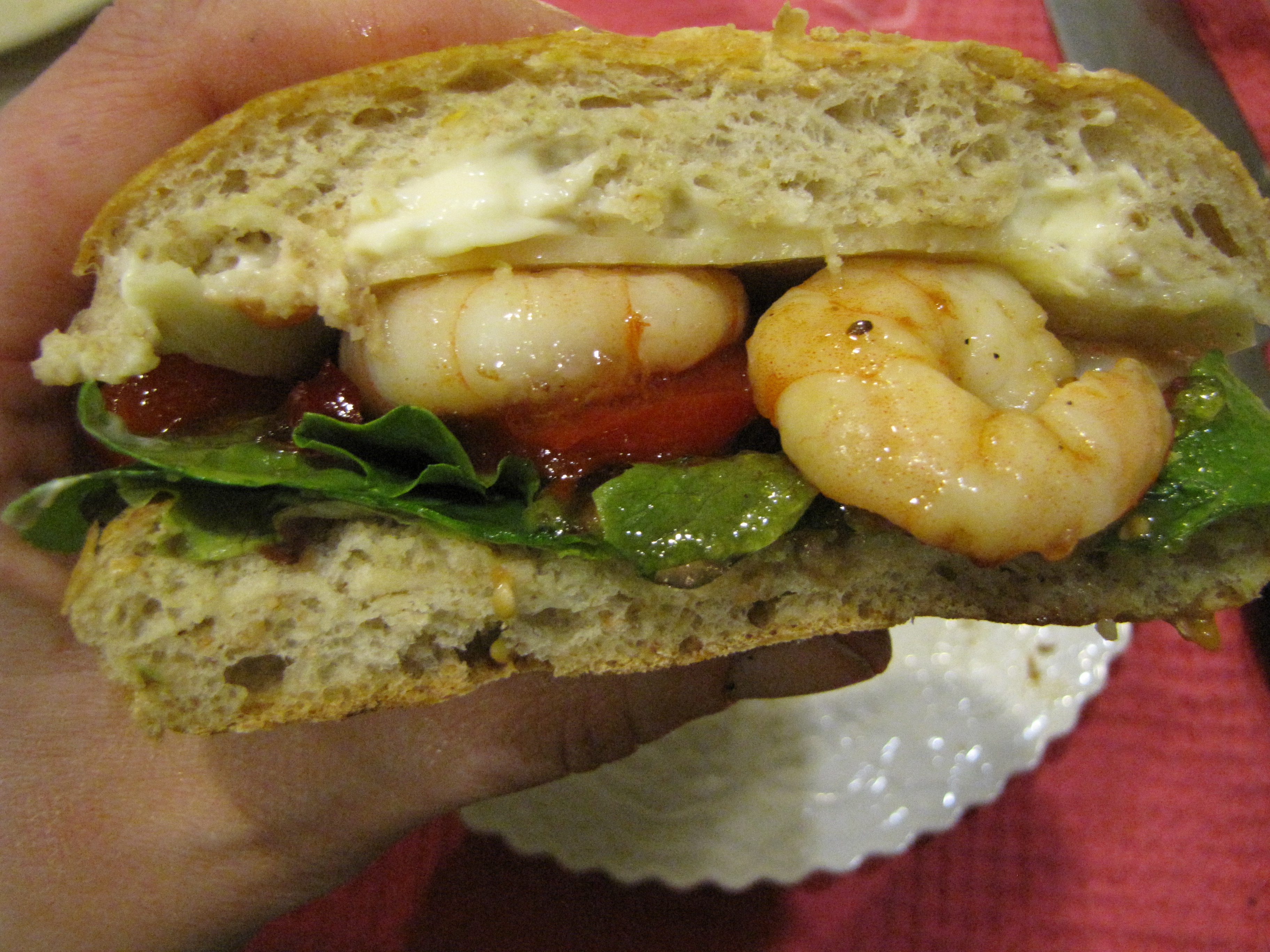 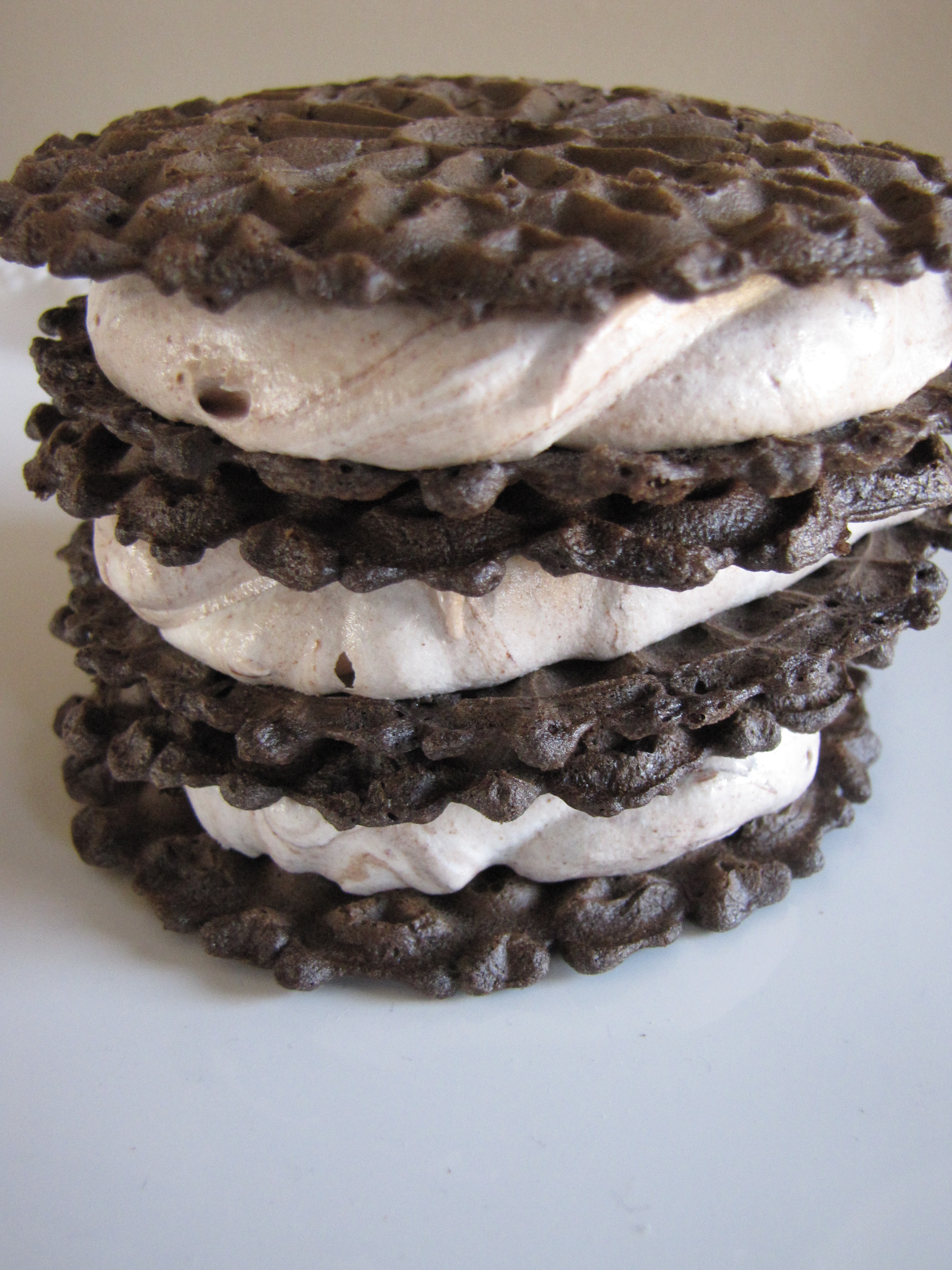 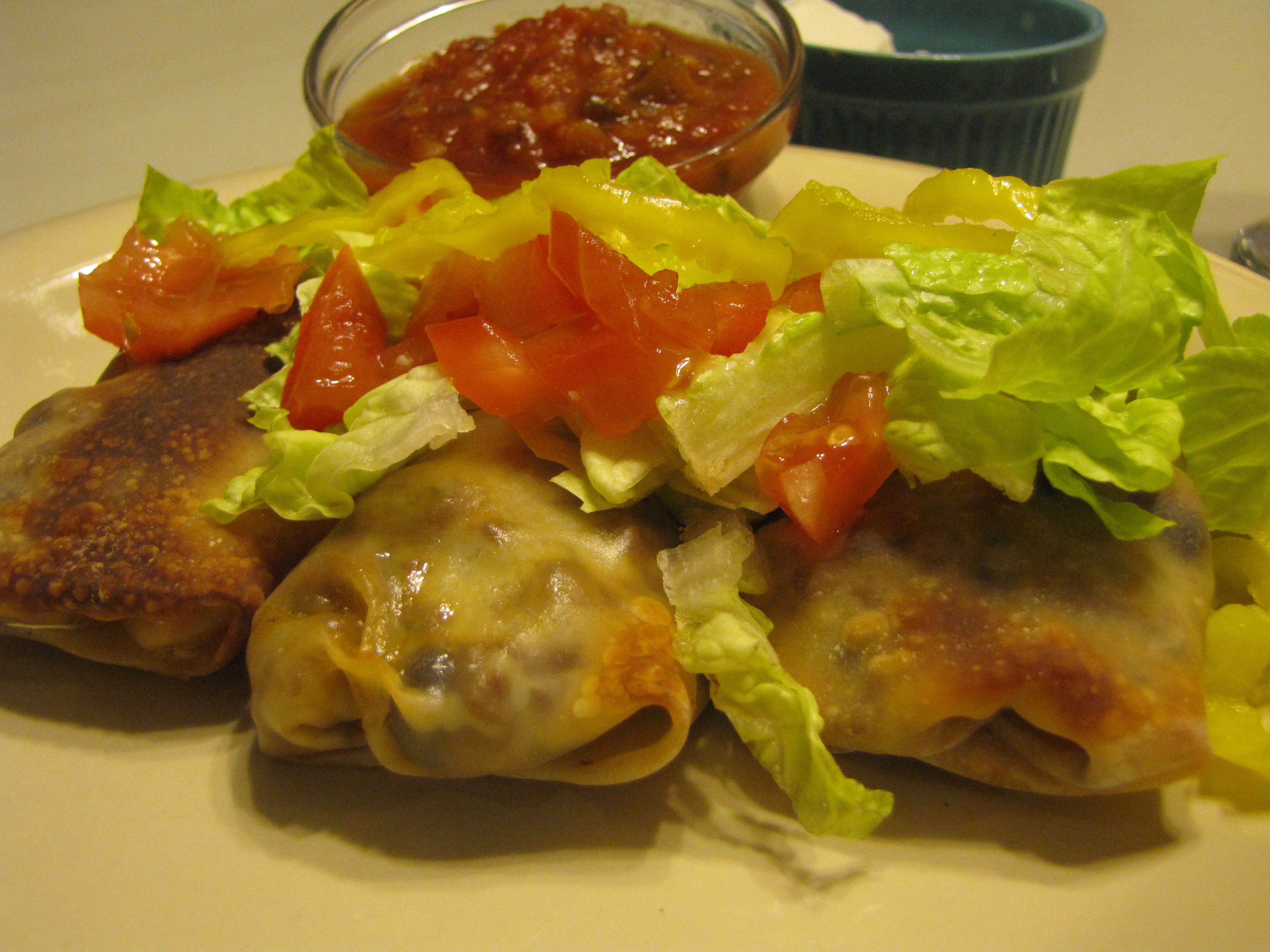 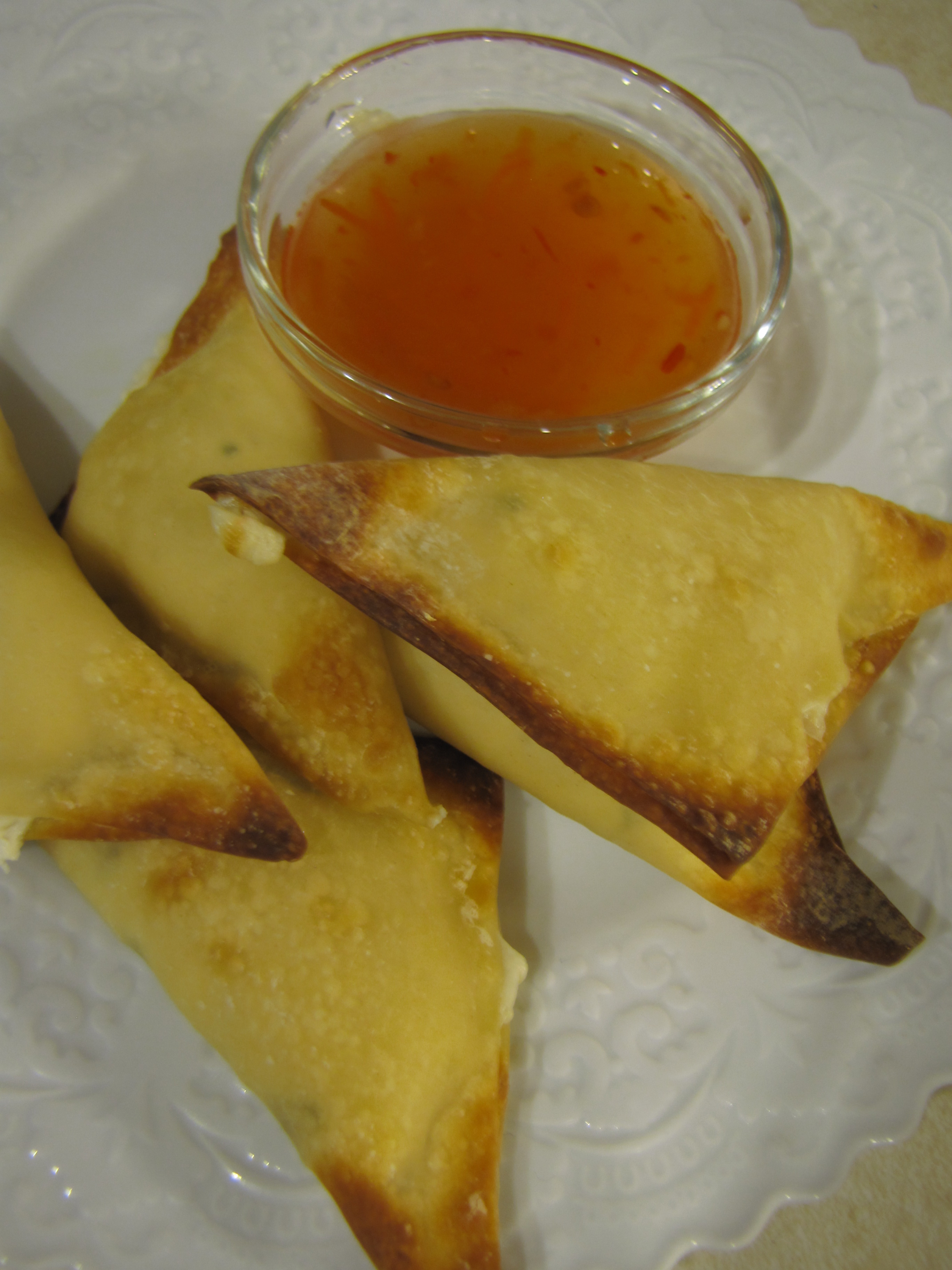 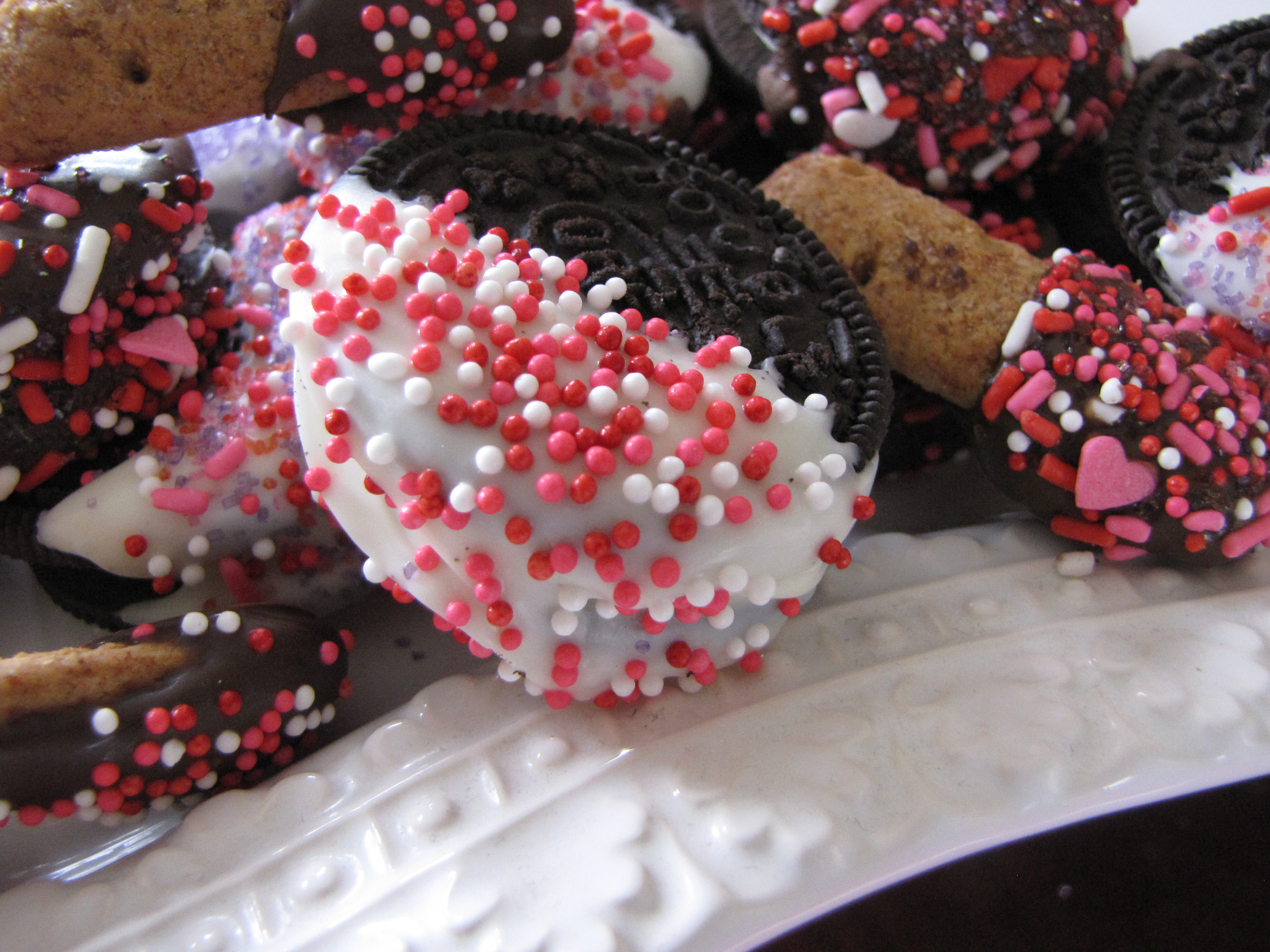 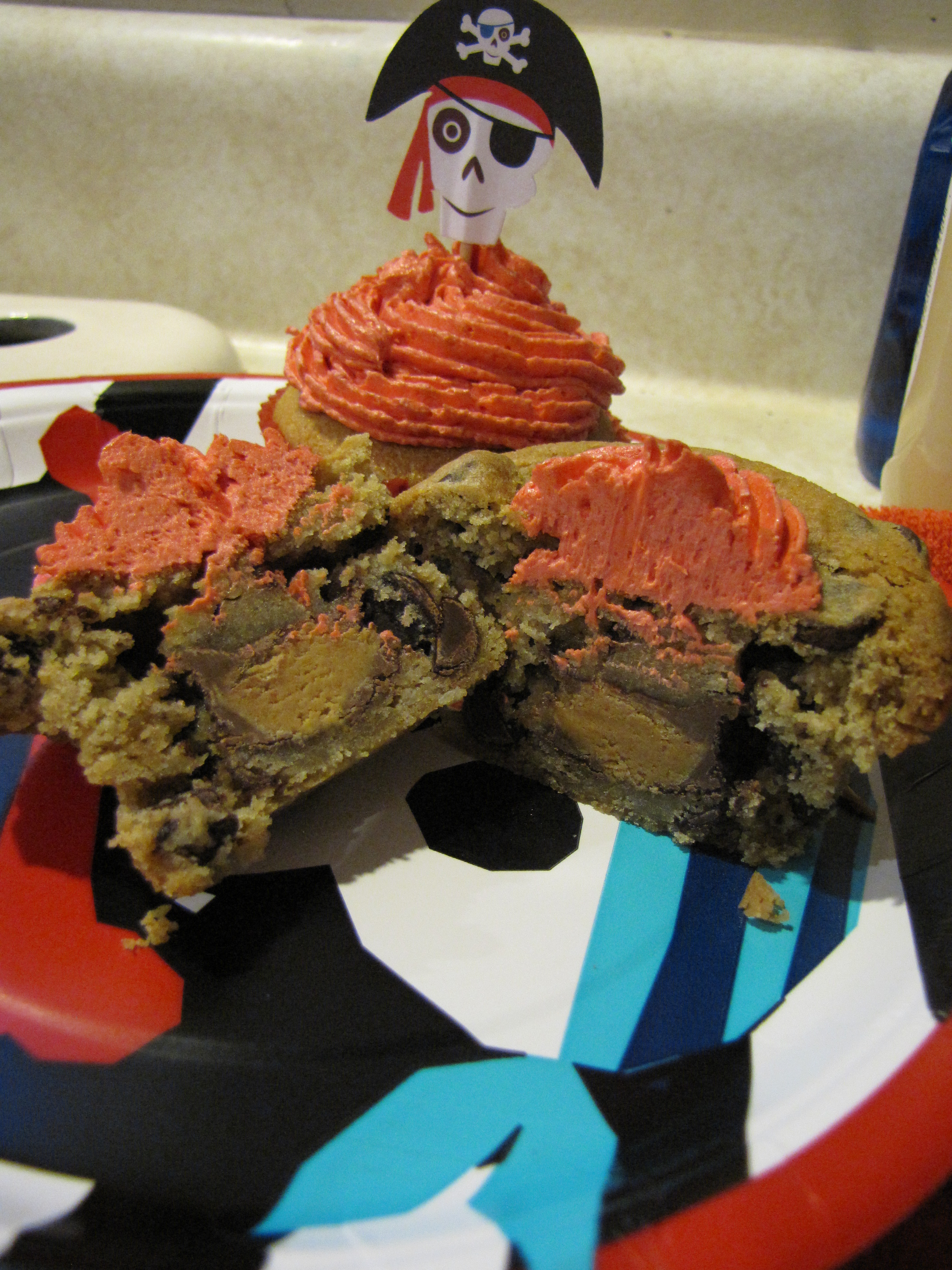 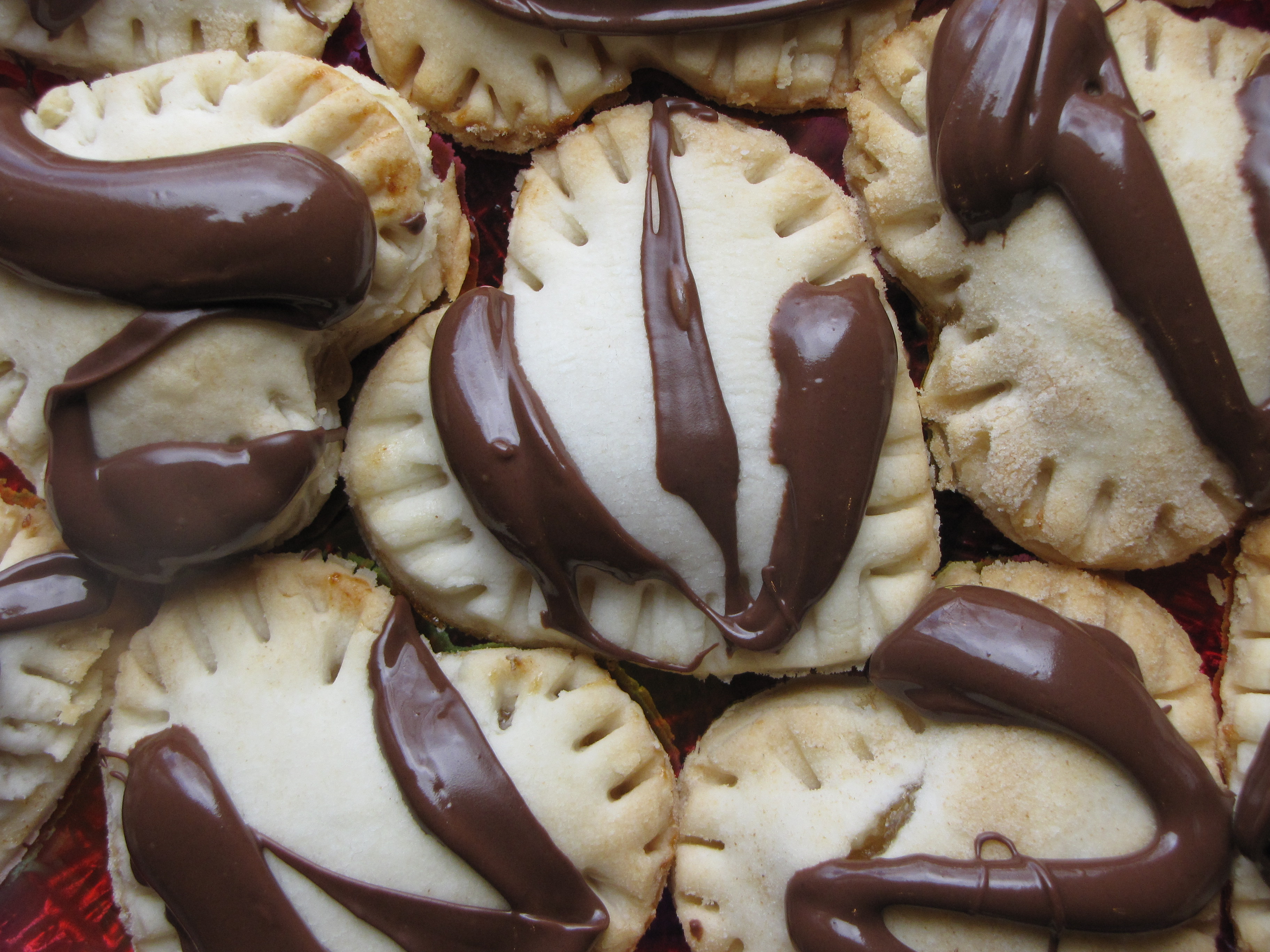 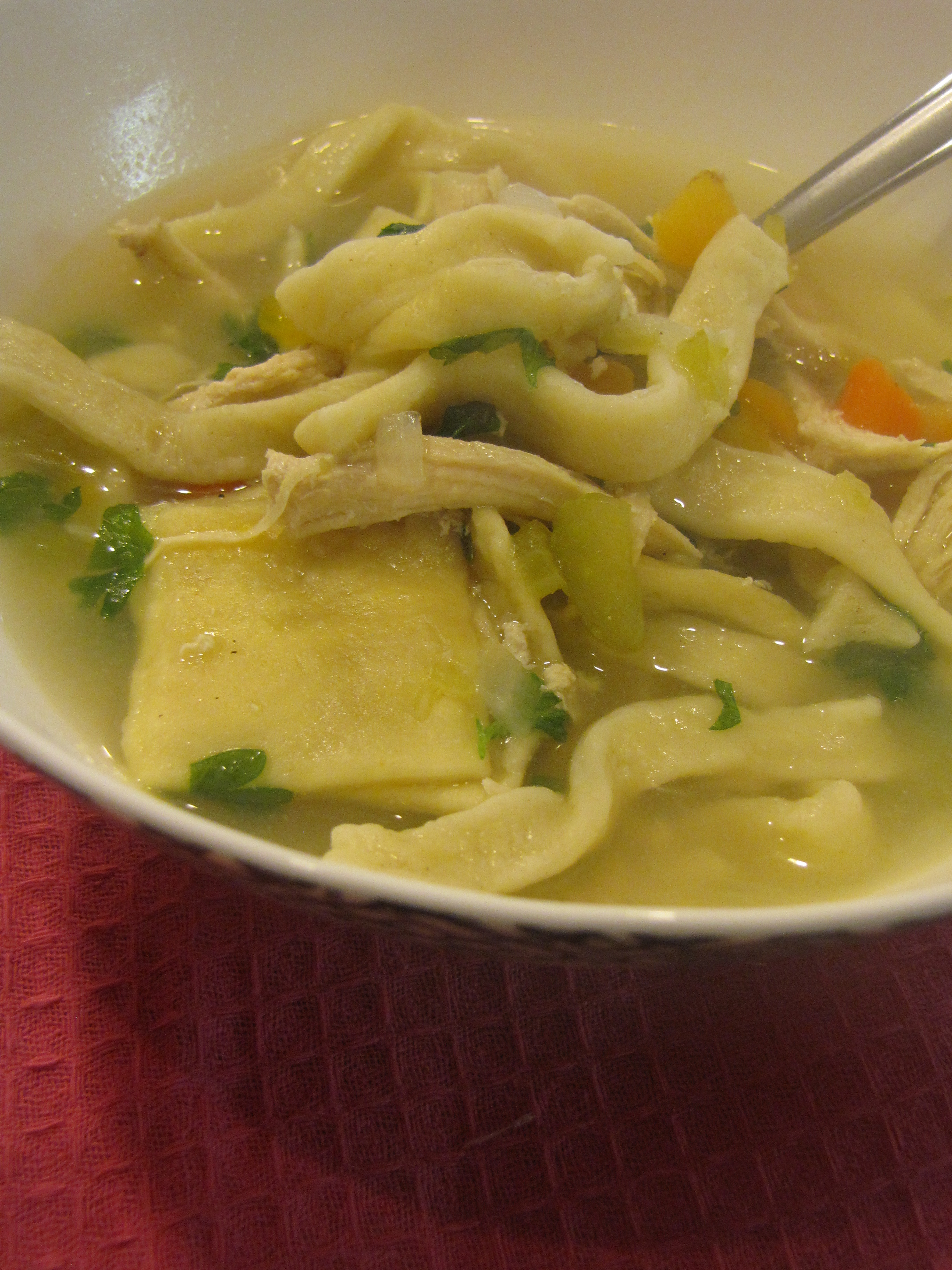 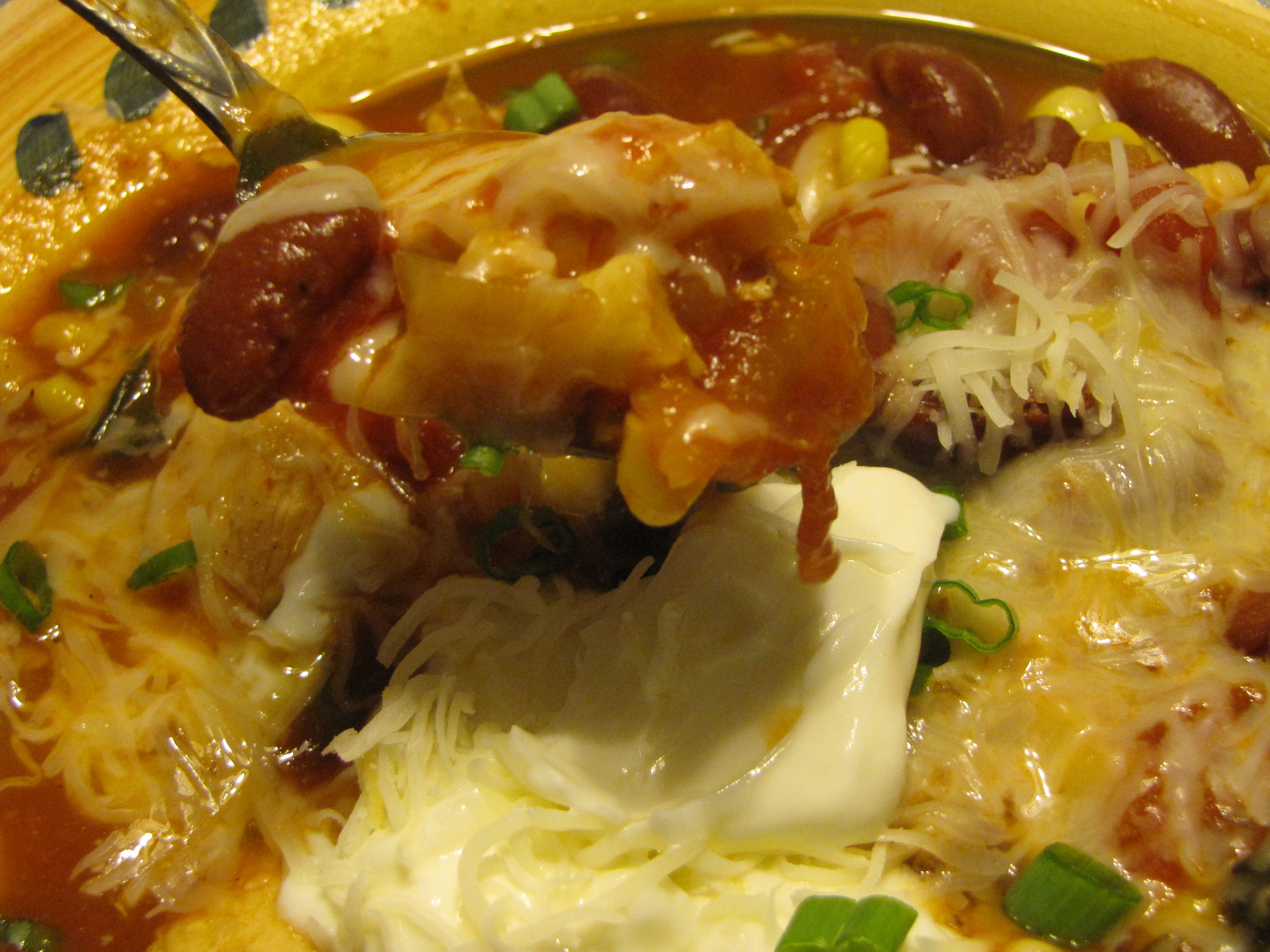 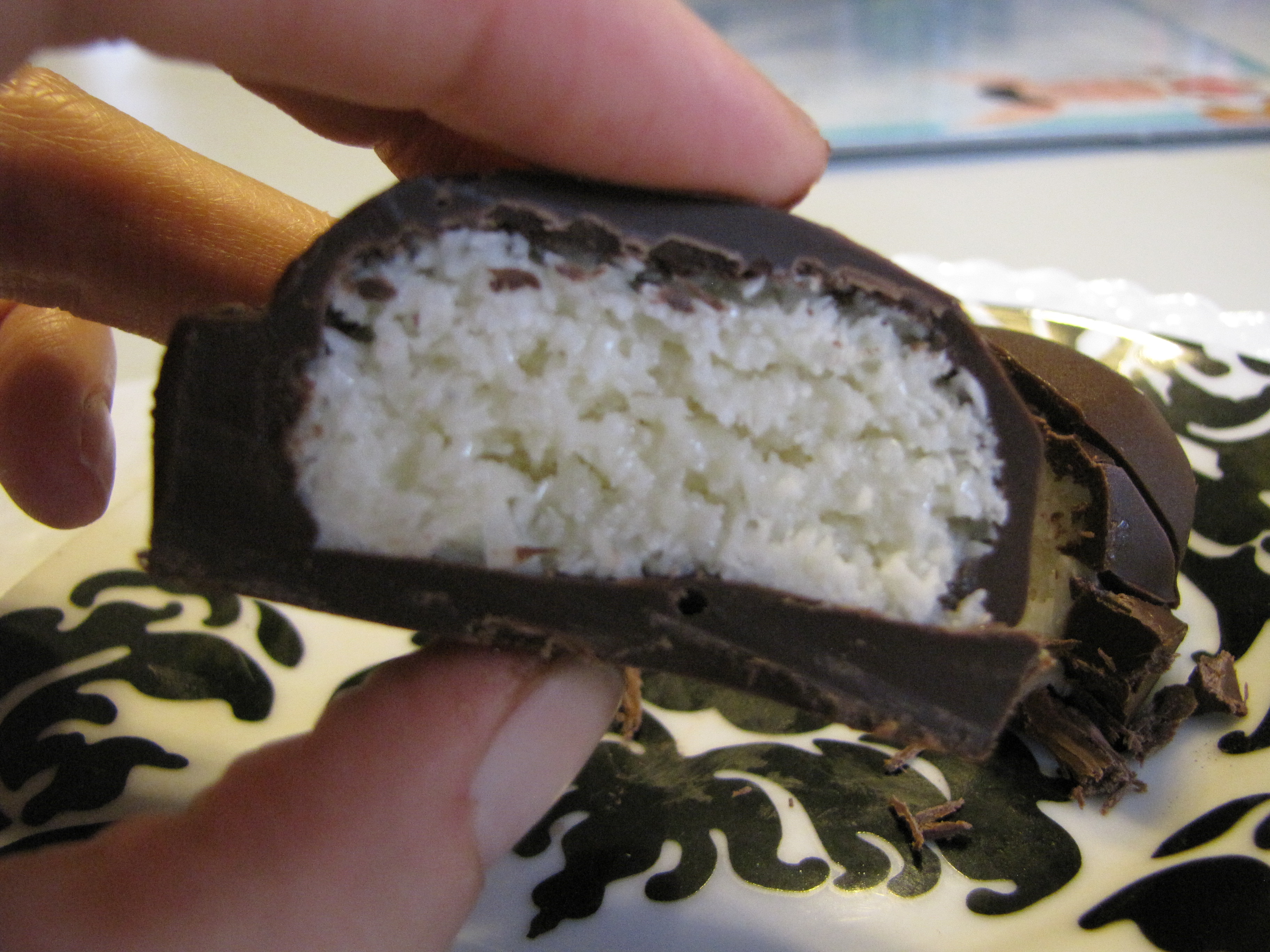